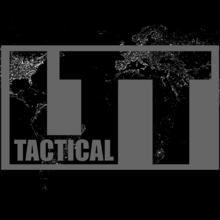 LTT Tactical - Live To Train Tactical , is a motto derived from the Army's Train To Live. Our training aims to increase an individual's capability at living, all the while recognizing and effectively employing tactics as habits: the art of employing available means from a spectrum of proactively established options to accomplish an end. LTT Tactical is a veteran owned training and consulting company comprised of professional instructors who are veterans, active military, law enforcement and security personnel with experience working internationally. We deliver training worldwide and customize all course packages to address your specific requirements. Online training is currently available in English, French will be released by end of fiscal 2021 and our physical courses are delivered in both official languages, bilingually and can also be arranged for other languages. LTT Tactical’s Personal Security Training is the standard chosen and contracted by the Government of Canada (Global Affairs Canada, Canadian Border Services Agency, Corrections, Canadian Food Inspection Agency, Immigration Refugees and Citizenship Canada) for the past 8 years. The training is a good mix of theory, discussion, videos, scenarios as well as physical practice and designed to empower anyone deploying to higher-risk countries but covers critical personal security concepts that apply to daily life anywhere in the world: Essential Concepts in Personal Security, Emergency Preparedness , Threat Assessment and Risk Mitigation, Situational Awareness, The Psychology and Physiology of fear and the stress response, De-escalation Tactics and Self-Defense. Unlike other personal security training which covers the usual “tips and tricks” and materials found online for free that doesn’t always apply to all destinations, we empower the individuals with self-awareness, key strategies and tactics to become their own personal security experts. LTT Tactical offers additional training including tactical first aid; threat specific practical scenarios; firearms awareness; basic vehicle tactics and recovery; and, soon, counter-bullying tactics. We also offer consultation packages including pre-deployment security briefings.
Email 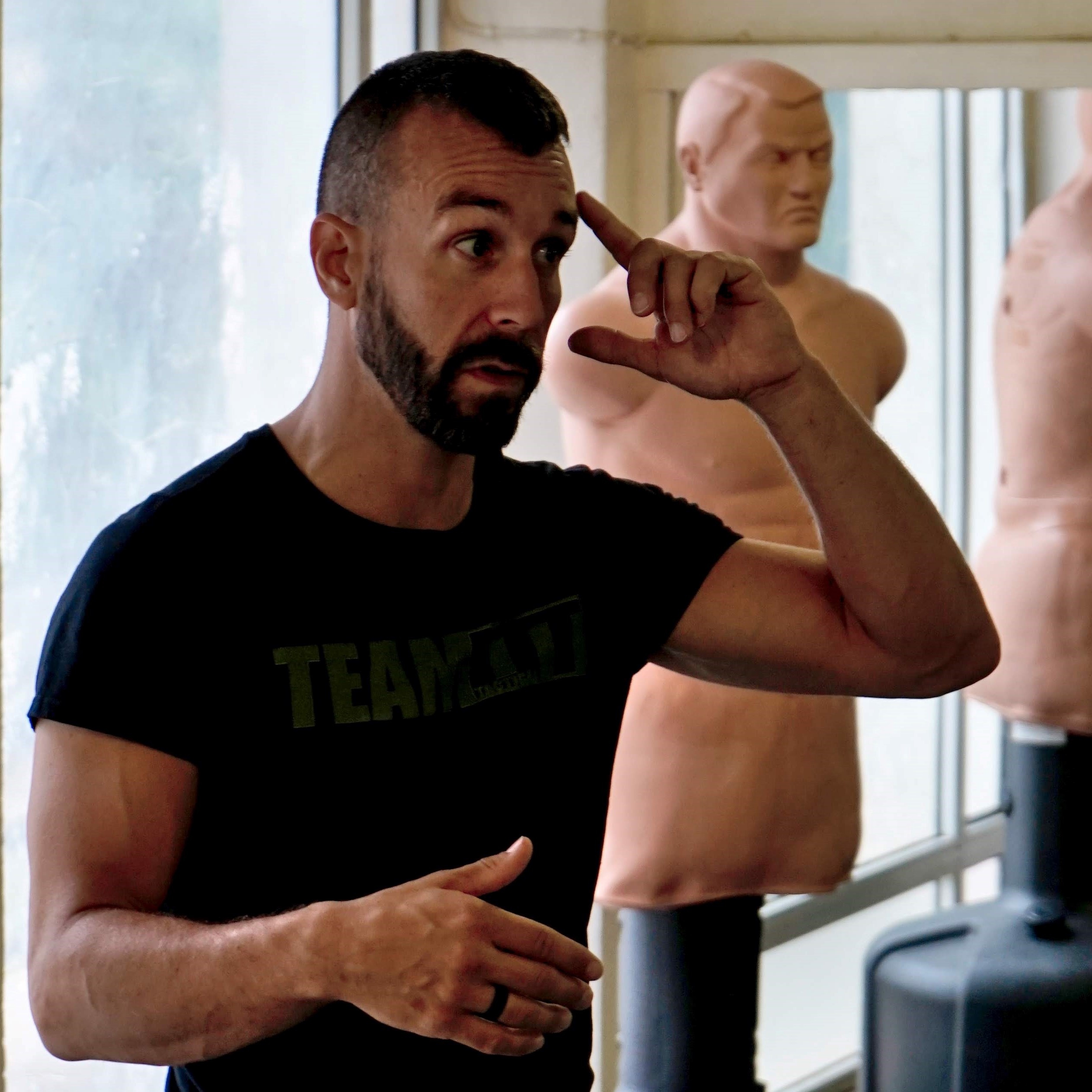 Alexis (Al-ex-ee) is the founder of Live To Train Tactical, delivering Personal Security training for 8 years now to Global Affairs Canada, Immigration Refugees and Citizenship Canada, Canada Border Services Agency, Canadian Food Inspection Agency, Agriculture and Agri-food Canada, Public Safety, Royal Canadian Mounted Police... He teaches and designs training based on over 2 decades worth of experience in personal security after an 18-year career with the Canadian Armed Forces' Infantry, spending 6 of those years seconded to the RCMP as well as working closely with other law enforcement and government agencies. Throughout his work opportunities, Alexis was fortunate enough to participate and conduct "Red Team" exercises and training, playing the role of the threat, enemy and criminal on Use of Force scenarios, direct action training, Emergency Response Team training, Battle Group exercises and National Level Joint Operations Training exercises. A role with the responsibility to rigorously challenge security drills, training, protocols and infrastructure in order to improve them for future threats. Alexis finds this experience to have exponentially raised his situational awareness skills. He was in charge of a “fight” lab for a decade and awarded the Queen Elizabeth II Diamond Jubilee Medal for it. Training close quarter combat to soldiers, police and security, sustaining numerous injuries in the process but learning, teaching and testing 2 dozen martial arts and self-defense systems, all to dismiss nearly the totality of its techniques in favour of the application of instinctive and intrinsic human defensive mechanisms. But it's not all his military and law enforcement careers that constitute the key concepts of his Personal Security Training, it's his wealth of hard learned experiences at home and abroad (getting robbed, attacked, mobbed, threatened, followed, scammed, shot at...) as well as his ability to synergistically apply military and law enforcement concepts to everyday civilian life that makes his training a cut above. Alexis is aware of expats' realities, working and travelling throughout South and Central America, North Africa, Europe and SE Asia, delivering security training at Canadian missions in Algiers, Tunis and Jakarta. Aside from this, Alexis is a proud Bonus Dad, a multiple times Canadian Armed Forces and National Pistol Champion, Ironman triathlete, Boston Marathoner, Expedition Adventure Racer, almost vegan (Whole Food, Plant Based), fitness coach, yoga practitioner. “Understanding the world is a game of perspectives.” “Ignorance is the root of all evil.”
Email 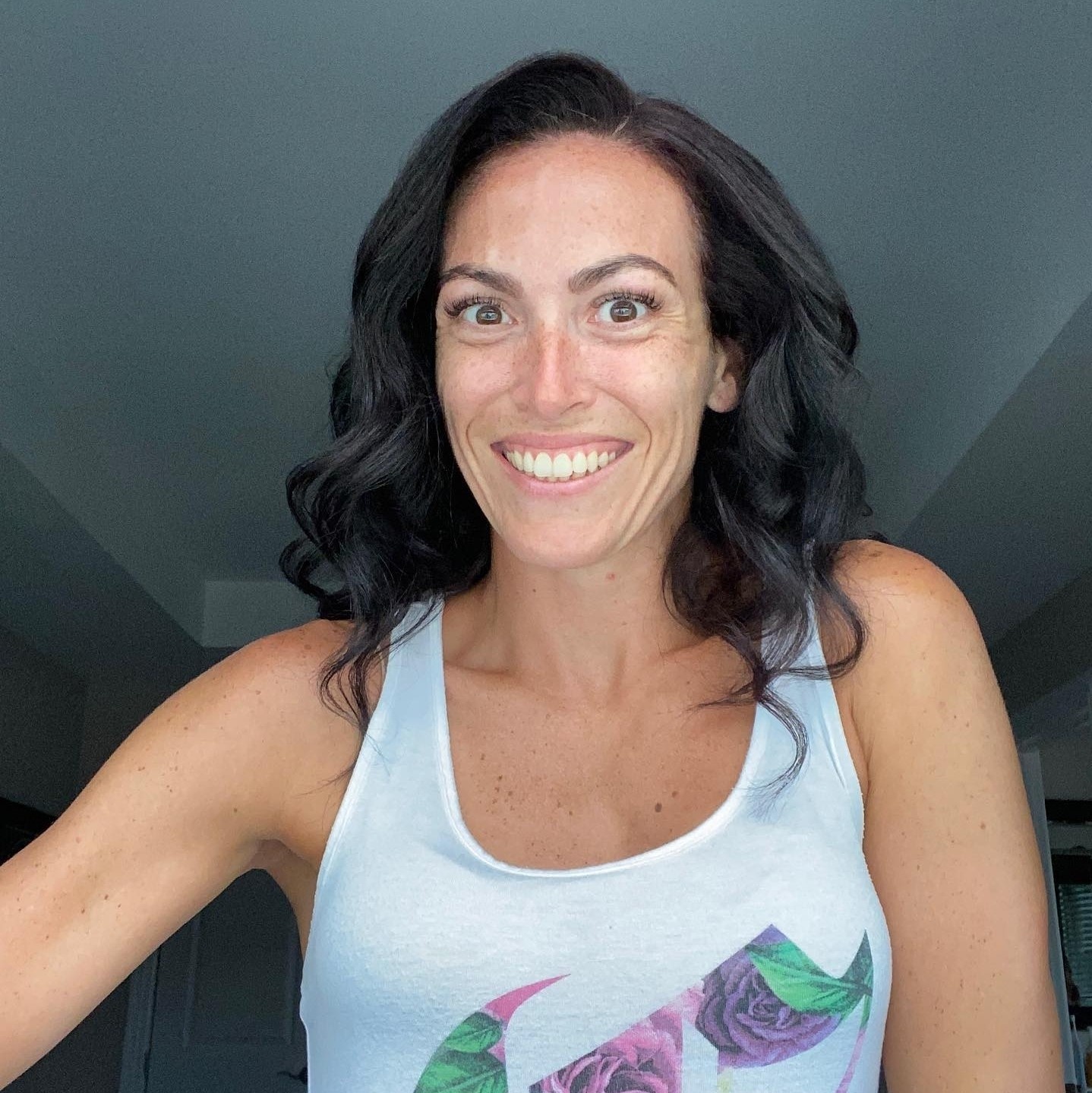 Nathalie has a passion for travelling and work experience abroad. She has successfully built a leadership career in Law Enforcement with the past 6 years in training and learning. Her situational awareness and intuition skills are unparalleled. She coaches and leads a large growing team of health and fitness enthusiasts on their journey to find their optimal.
Email
We suggest moving this party over to a full size window.
You'll enjoy it way more.
Close
Go Fullscreen